Boeing’s spacecraft launch has been delayed until mid-2022 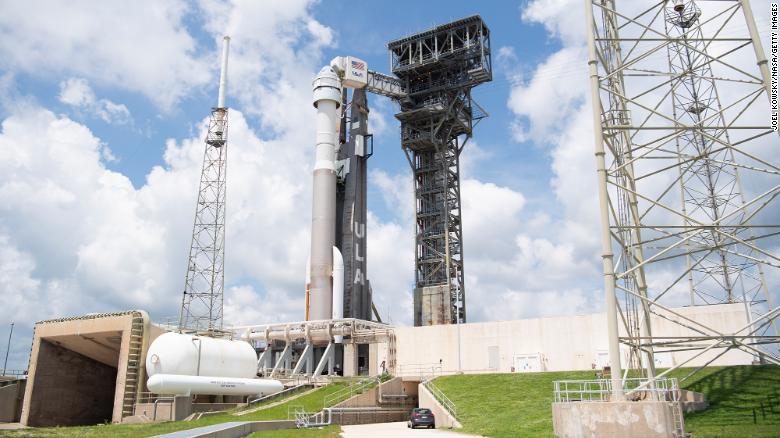 The Starliner spaceship of Boeing is still not ready to fly astronauts, the company revealed on Tuesday. As the company said, it is still trying to find the solution to the vehicle’s propulsion system that was found just hours before it was going to be launched in a critical uncrewed test flight in August.

The Starliner is meant to complete a test flight without a crew before the actual launch, and the test is now said to be postponed somewhere in mid-2022, as said by NASA and Boeing officials in a conference.

After launching the rocket, the Starliner is just a capsule that will take humans across space. The vehicle launch is a lot of years late, and a lot of problems and delays in the creation process have embarrassed the aerospace and defense thing. Meanwhile, SpaceX has finished the development and testing of its own crewed spacecraft.

After various severe software difficulties that have stopped the first attempt back in December 2019, which made the spacecraft remain disconnected from the ISS and forced it to revert back to Earth beforehand, Boeing planned to perform a test flight without the crew of Starliner back in August.

More than a year of finding a solution, new problems were found when the spaceship was put up at the launch pad in August and started inspections of the ground before the launch. Boeing then reported that the problem cannot be fixed while it’s on the launch pad and that the whole vehicle would be taken back to the facility for further inspection.

The chief engineer of Boeing’s Space and Launch division stated that the Starliner spacecraft is still in the facility. However, they have been looking into what exactly caused the launch issue. Water going through the valves helps to give fuel to the engines in the spacecraft, which might provide a solution.

After taking months to investigate, Boeing officials still didn’t know as to why there were difficulties or why the problem was not noticed before Starliner returned to the launch pad. Boeing executives had said that even if the test aircraft had attempted to launch without fixing the problem with the valve, it would have failed.

The manager of NASA who looks over the Starliner development, also stated that such a problem with broken valves is nothing new. They also claimed to have gone through the same issue with a Space Shuttle back when those spacecraft were still working.

Officials said that they had no reason to think there would be an issue with the valves because they were perfectly fine in the previous tests. They did not cause any issues during the test flight in 2019 which was also called Orbital Flight Test. Boeing is thinking of adding propellant onto the Starliner capsule which will bring it closer to launch. It was placed 46 days before the test back in August. They were loaded 35 days before the 2019 test flight.

Engineers are also working on a device that would save the valves from leaking water. The delays with Starliner which was meant to launch in 2017 have already created issues for NASA, which wants to depend on Starliner as well as the crew capsule of SpaceX to take humans on the journey to the International Space Station. At the beginning of this month, the space agency said that it was putting up a few astronauts who were listed to travel on Starliner to future SpaceX flights.