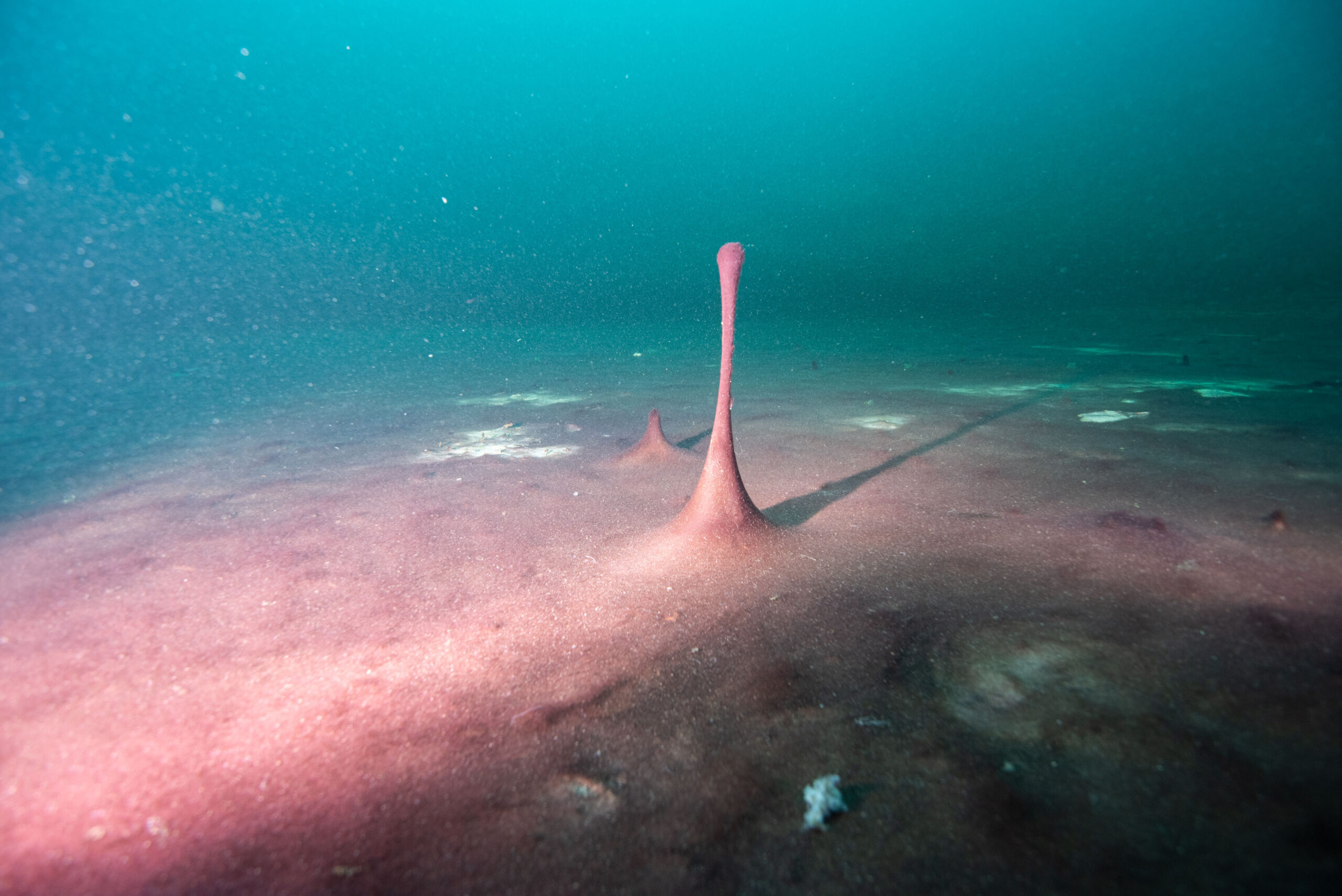 According to new research, the way the world turns determines the length of the day and contributes to an influx of oxygen on early Earth that helped life flourish. In Michigan’s, Lake Huron researchers studying a unique environment used it to look back at ancient Earth effectively and how changing a day length could have impacted the earliest forms of life that existed: tiny organisms called cyanobacteria.

Cyanobacteria, also called blue-green algae, evolved more than 2.4 billion years ago, and when Earth was still pretty bleak, they were churning out oxygen. Scientists have not properly answered why it took so long for Earth’s oxygen levels to rise so gradually over almost 2 billion years until now. These days cyanobacteria don’t have a great name because it’s associated with toxic algae blooms in Lake Erie and other bodies of water. This bacteria has been longer than any other life form on Earth, and through photosynthesis, it was the 1st to convert light into energy and release oxygen as a byproduct.

According to study co-author Brian Arabic, a physical oceanographer at the University of Michigan, “When the Earth-Moon system formed, days were much shorter, possibly even as short as six hours. Could this mean that changing day length would have impacted photosynthesis over Earth’s history?” The pull of moons gravity slowed down the rotation rate of our planet when the moon became the Earth’s satellite leading to longer days. More hours of sunlight would have a positive impact effect on the photosynthetic activity of cyanobacteria.

Beneath Lake Huron is a bedrock formed from ancient seas that once covered the North American continent. This bedrock includes gypsum, dolomite, and limestone, and over time, groundwater has dissolved some of it. This has formed caves and cracks, both of which have created submerged sinkholes. In Lake Huron, the submerged Middle Island Sinkhole is where cold groundwater poor in oxygen and rich in sulfur seeps out of the lake bottom. Most plant and animal life avoid this area, but 80 feet of microbes have found a home below the water’s surface in this extreme environment. Colonies called brightly coloured bacteria to form microbial mats.  Today, two types of cyanobacteria from competing colonies here. One is a white bacteria that generate energy with sulfur’s help, while the other is a purple cyanobacterium that produces oxygen.