Action Against Ramdev’s Allopathy in India 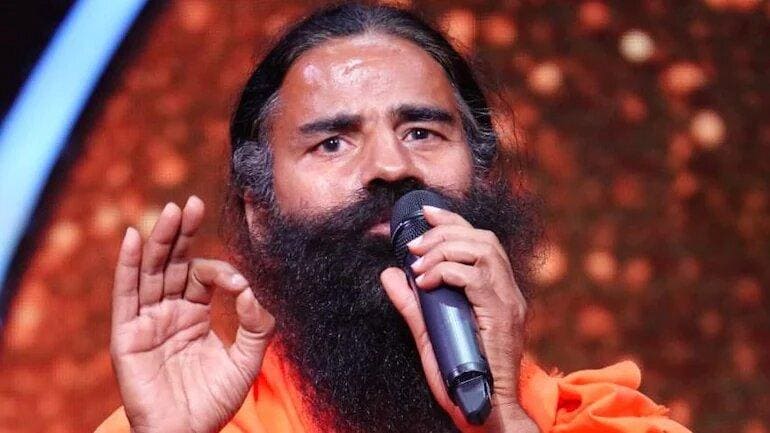 As this is one of the worst situations that the world is facing and everyone here is searching for the right medicine, sometimes many questions arise from which treatment is appropriate and which is not. There are many forms of drugs available some are allopathic some are homeopathic. So in the reference, there is already a fight between Baba Ramdev and the Indian Medical Association [IMA], which indeed attacks each other to provide medicines of coronavirus to the people.

Going on to this discussion in India, many doctors have worn black armbands on Tuesday, wanting Ramdev, the yoga guru, to be arrested who claims that yoga can prevent Covid-19 and all other medicines have killed thousands of people or patients who are suffering from coronavirus. Many people want to stop this issue. Instead of fighting against each other, they want to shake hands and reunite both Baba Ramdev and the Indian Medical Association [IMA] in a particular manner to use both allopathic and homeopathic medicines to cure people of coronavirus.
One of the premier doctors association is the All India Institute of Medical Sciences (AIIMS), one of the biggest government hospitals. Also called Ramdev’s comments disgraceful.

Ramdev Baba is a successful creator of traditional medicine that comments that modern pharmaceuticals to be “stupid and failed science” and claimed hundreds of thousands “have died because they had allopathy medicines.”
Regarding Baba Ramdev’s comments on Tuesday, a black day has been done to protest, demanding that they want baba Ramdev to get an arrest. Many of them have worn PPE suits with #ArrestRamdev written on the back.
Baba Ramdev has also owned a company known as Patanjali is worth several hundred million dollars, selling everything from toothpaste to jeans in different stores across the nation. And earlier, because of this pandemic, Ramdev has also launched a herbal remedy to cure coronavirus called Coronil. And when he found that medicine, many prominent people, including the health minister was also there. To be prominent, many reports say that the company is India’s 13th most trusted brand, which has previously claimed it can cure cancer by its herbal remedies, and Ramdev itself also said that he could cure homosexuality and AIDS and many other health issues faced by ordinary people.
According to IMA, the Indian medical association reports coronavirus has left at least 330,000 people dead in India, including more than 1,200 doctors involved in the whole process.

So in the whole process of this pandemic, coronavirus medicines are still in the debate between IMA and Baba Ramdev, both questioning on Allopathic and homeopathic. And as per Baba Ramdev’s statement as modern pharmaceuticals to be “stupid and failed science” and claimed hundreds of thousands “have died because they had allopathy (conventional) medicines.” Thousands of doctors want baba Ramdev to get arrested for saying such ridiculous comments and statements.