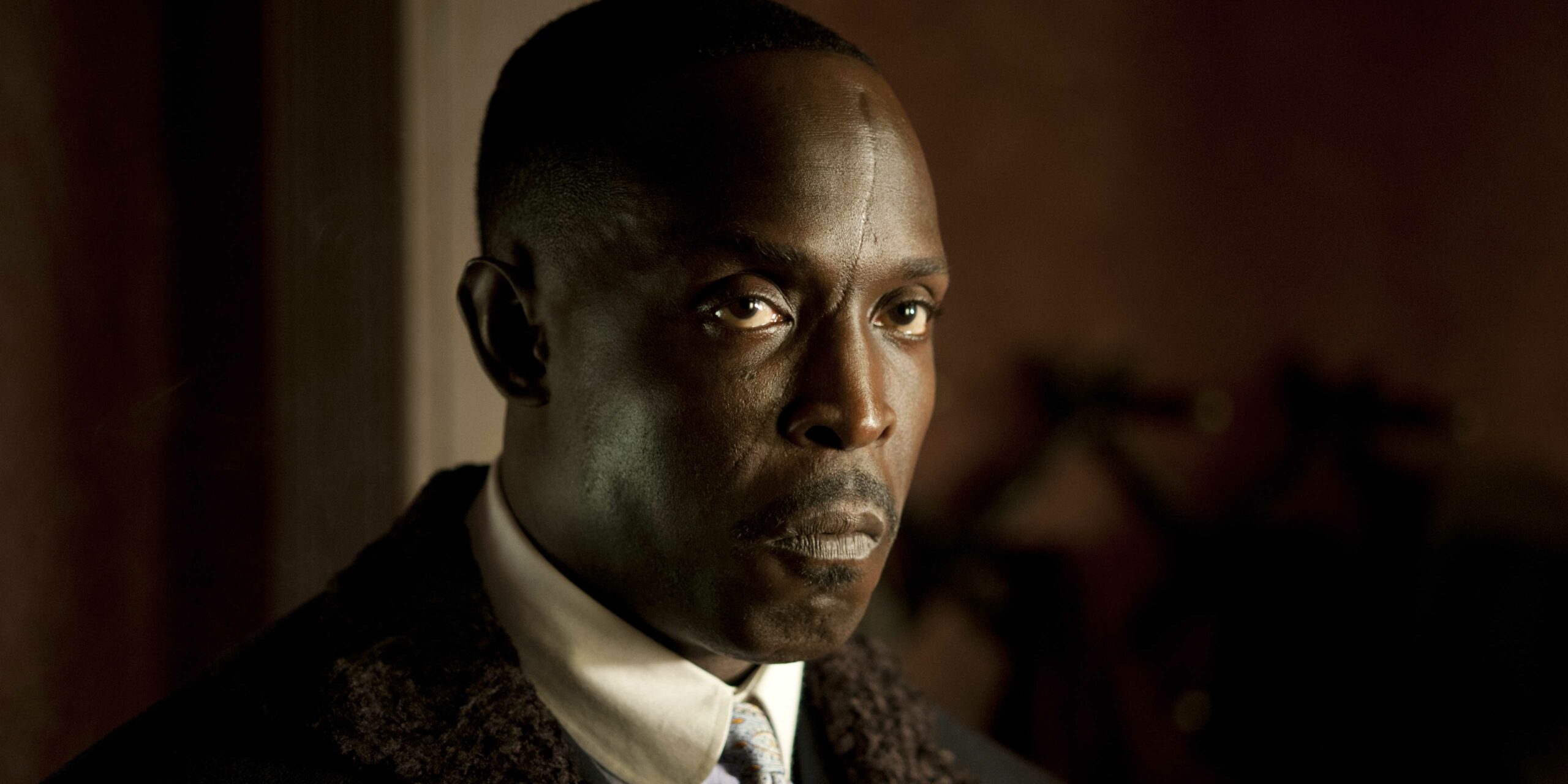 Michael Kenneth Williams, the popular American actor has died at the age of 54. The actor is best known for his works in ‘The Wire,’ ‘Broadwalk Empire’ and also in ‘Lovecraft Country.’

As per the sources, the actor was found dead at around 2 p.m. in his apartment at Brooklyn penthouse on Monday. His body was first noticed by his own nephew, in the living room of his apartment.

A representative told the media, “It is with deep sorrow that the family announces the passing of Emmy nominated actor Michael Kenneth Williams. They ask for your privacy while grieving this unsurmountable loss.”

However, the cause of the actor’s death is not yet clear but the drug ‘Paraphernalia’ was spotted there in the room. Additionally, a source has also claimed that the actor has died due to the overdose of this drug. The officers also believe that Williams might have been involved with heroin blended with fentanyl.

The Vice Media group in a sentence stated, “We are truly saddened by the sudden passing of Michael K. Williams, a true icon and a longtime friend of our Vice family. Chael was a cultural visionary and a pillar of the community in his home, and ours – Brooklyn. The impact of this loss will be felt close to home and beyond for many years to come. Our deepest condolences go out to his family and loved ones.”

Previously, Williams had also opened up about his struggles with his dependency on drugs. He comes from Vanderveer Projects of the East Flatbush neighborhood in Brooklyn and at an early age, Michael was subjected to crime. Soon he also generated a drug addiction, while he was a teenager.

In 2017, Michael in an interview with ‘The New York Times,’ stated that he had undergone various treatments to get rid of his drug addiction but he frequently, suffered a time relapse during his career. Williams had said, “Addiction doesn’t go away. It’s an everyday struggle for me, but I’m fighting.”

Many of his fans paid their tributes to the actor after his sudden demise. One of his costars, Wendell Pierce wrote, “The depth of my love for this brother, can only be matched by the depth of my pain learning of his loss.”

Wendell added to his tweet calling Williams an “immensely talented man” who had the ability to “give voice to the human condition portraying the lives of those whose humanity is seldom elevated until he sings their truth.”

Meanwhile, James Gunn also responded to William’s death and noted, “Michael K Williams, in addition to being one of the most talented actors around, was also one of the kindest, sweetest, most gentle souls I’ve ever met. This is heartbreaking. My thoughts are with all those who loved him.”

In 2002, Williams’ breakout role came when he portrayed Omar Little in HBO’s The Wire. The role has been lauded over the years for its complex depiction of a gay Black man with a reputation as a ruthless criminal in the streets of Baltimore.

In a statement, HBO also said that the network is “devastated” to know the death of Micheal, noting that he has been “a member of the HBO family for more than 20 years.” They added, “While the world is aware of his immense talents as an artist, we knew Michael as a dear friend who was beloved by all who had the privilege to work with him. We send our deepest condolences to his family for this immeasurable loss.”

The actor has been very keen and hardworking and has appeared in many of the shows like ‘Law & Order,’ ‘The Sopranos,’ ‘Boardwalk Empire,’ and ‘ Alias.’ Additionally, he also worked for ‘Community’ and ‘When They See Us‘ and also did few special roles in the movies like ‘The Incredible Hulk,’ ‘Gone Baby Gone,’ ‘The Incredible Hulk,’ ‘12 Years a Slave,’ ‘Inherent Vice,‘ and Ghostbusters.’

Recently, in July, he also gave a brilliant performance in HBO’s ‘Lovecraft Country,’ and earned his fifth Emmy Nomination. While speaking to the PEOPLE about playing the role of Montrose, a black man who discovers his sexuality in 1950.

He said, “Montrose was different. He didn’t have the freedom Omar had or the confidence. He comes from such a broken place. I just had to find my own pain and my trauma which was a very painful experience for me. All the generational pain that had been passed down through my own personal experiences, I had to dig deep down in that for Montrose.”

Additionally, he also claimed, “I would hope that after watching Lovecraft, people walk away with this understanding of the beauty and necessity of a father-son relationship in the Black community.”

Further, adding to his statement, Williams also clarified, “Black fathers have been ripped away from their sons for so many years, mine included. That was the main thing that attracted me to this role was the opportunity to play dad to that amazing Jonathan Majors and for us to explore what father and son bonding looks like and how we can rebuild that and treasure it.”

Notably, the actor has also highlighted the need for equality and mentioned, “There’s an absence of the Black male in our community for a lot of reasons and some of it isn’t our fault but the need is there. It’s a beautiful thing to look at. I hope Montrose will remind us how much little Black boys need their fathers.”

Talking about Williams’ life, he initially began to work for the Pfizer pharmaceuticals as a temp. He left his school and quit his job, by going against his family and began to pursue his career in dance as he was inspired by ‘Janet Jackson’s Rhythm Nation 1814.’

The actor was notably homeless for about a year and visited the record labels and dance studios asking for jobs. Soon, he began to work as a background dancer with the singer, ‘Kym Sims.’ Also, Williams made his presence in various tours with many different artists like ‘Madonna, and ‘George Michael.’ He also did some modeling work and has also choreographed, ‘Crystal Waters.’

In 2017, Williams in media clarified, “‘Black Market’ definitely left an emotional void in me. I met so many bright spirits and so many broken people, so many people I wish I had the resources to help them on their quest. I struggled with that for a long while after we wrapped that show.”

He also believed that the main thing needed was a constant attempt to express his desire of getting out of so illicit system and life. Hence, Williams said, “If I came in there with some sort of magic wand and offered them a better way of life, they all would have taken it without batting an eyelash. None of them were happy with their way of life, none of them were proud of it.” The actor was very keen to build up a non-profit prior among other tigs.