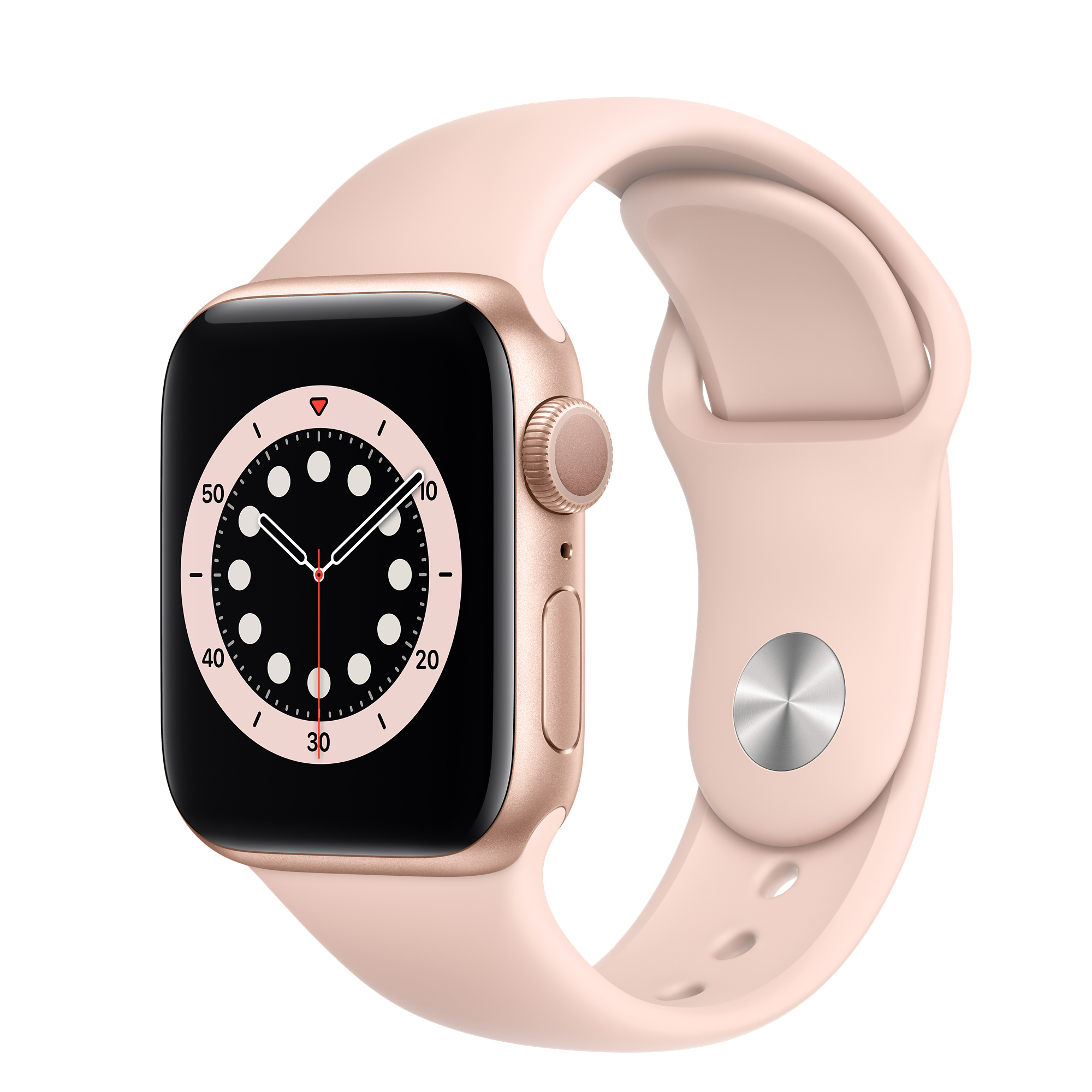 Apple has now released public betas for macOS Monterey, tvOS 15, watchOS 8, iPadOS 15, iOS 15. This fall, watchOS 8 is expected to get a full, stable release. Many new features are there, including more workout types in the Fitness app, a watch face that works with Portrait Mode photos were taken on an iPhone, a new Mindfulness app, and weather and smart home apps. It’s compatible with the Series 3, 4,5,6 and SE Apple Watch models.

Beta software is often buggy, and users might have issues with third-party apps. Some bugs might include poor battery life and performance. Unlike the iPadOS and iOS betas, there’s no way to revert to the stable version of watchOS 7 if watch beta is installed. If it is buggy and not functioning well, we have to wait until Apple releases the stable version in the fall. If the users rely on Apple Watch, then because of these reasons, one should avoid it.

Steps to install the watchOS 8 beta on an Apple Watch –

Before users can install the watchOS 8 beta, they should have the iOS 15 beta installed on their iPhone.

On iPhone, go to Apple’s Beta software page in Safari.

Scroll down and tap the Get Started link.

At the top of the page tab the watchOS 8 tab.

Of the watchOS 8 tab in the Get Started section, select “enrol your Apple Watch.”

Scroll down, tap the “Download Profile” button, and select “allow” on the pop-up.

On iPhone in the Watch App, install the beta profile; once the profile is downloaded should automatically open.

Then Apple Watch has to reboot. Tap the button to allow this.

Once the Watch is rebooted, go to the Watch app, tap “General,” tap “Software Update.”

Then the watchOS 8 beta ready to be installed on the Watch. Tap “Install” to proceed.

The software update will download on the phone and then transfer to the Watch.

The Watch needs to be on charging mode to complete installation, connected to Wi-Fi, within range of phone, and with 50 per cent or more charge. The installation will be paused if all of those criteria are not met until the Watch is ready.

The Watch will reboot itself once the beta software is installed, and then it can be used.