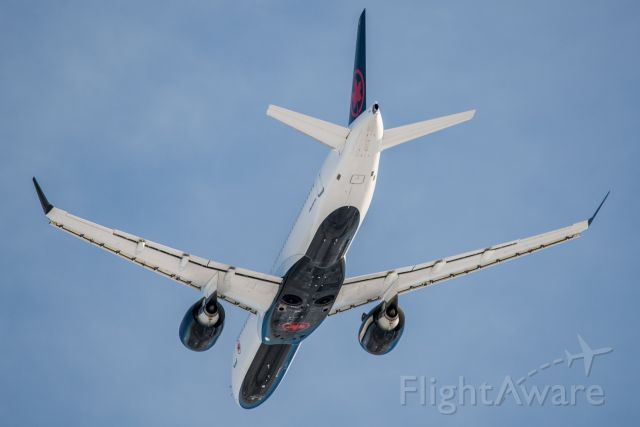 If the European Central Bank cancels the debt held by the central banks, and also the central bank debt to it, then the ECB will have losses, and consequently will pay less dividends in the future.

However, this is not neutral because the purchase of debt from the various states has not been made based on the percentage of shares that each state has in the ECB.

For example, more Spanish and Italian debt have been bought than German, with the aim of reducing risk premiums and Spain and Italy being able to finance themselves. However, between Spain and Italy they have less participation than Germany in the capital of the European Central Bank.

Given that the ECB has more than 25% of the public debt of the Eurozone, the financial transfer, outside the budgetary framework, would be simply gigantic. The “losing” states would be those that have controlled their deficits and issued less public debt.