How much temperature people could endure? 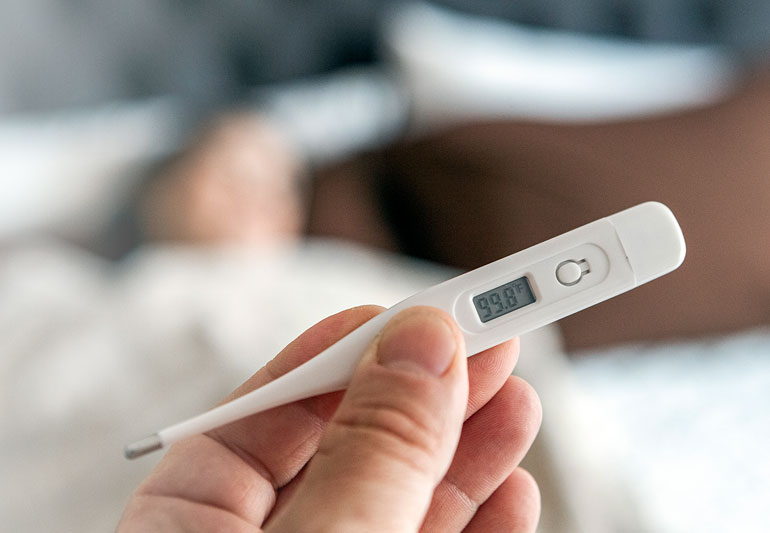 The temperature is rising globally with climate change; extreme heat is becoming more and more of a health threat. The human body is resilient. The question is how much temperature people could endure. According to a study in 2020, in the journal Science Advances, a wet-bulb temperature of 95 degrees Fahrenheit. Wet-bulb temperature is not the same as the air temperature, which is being reported by the local forecaster or weather app.

The reason people cannot survive in high heat and humidity is because they can no longer regulate their internal temperature. According to Raymond, “If the wet-bulb temperature rises above the human body temperature, you can still sweat, but you’re not going to be able to cool your body to the temperature that it needs to operate at physiologically.”

Above 104 F, the body becomes hyperthermic. According to the National Institute of Health, this can cause coma, faintness, a lack of sweating, a change in mental status. Raymond said, Immediate death won’t be caused by a wet-bulb temperature of 95 F however; it probably takes about 3 hours for that heat to be unsurvivable. The exact amount of time can not be found anyways, he said. But researchers have tried to estimate it by immersing human participants in hot water tanks and, once the body temperature began to rise uncontrollably, removing them. There is also no way to confirm that 95 F is the exact wet-bulb temperature that’s unsurvivable. In the range of 93.2 F to 97.7 F, Raymond estimated that the true number is.

At a wet-bulb temperature higher than about 95 F, no one can live; lower temperatures can also be deadly. Exposure to direct sunlight and exercise makes it easier to overheat. Older people with obesity; and people who take antipsychotics can’t regulate their temperature.