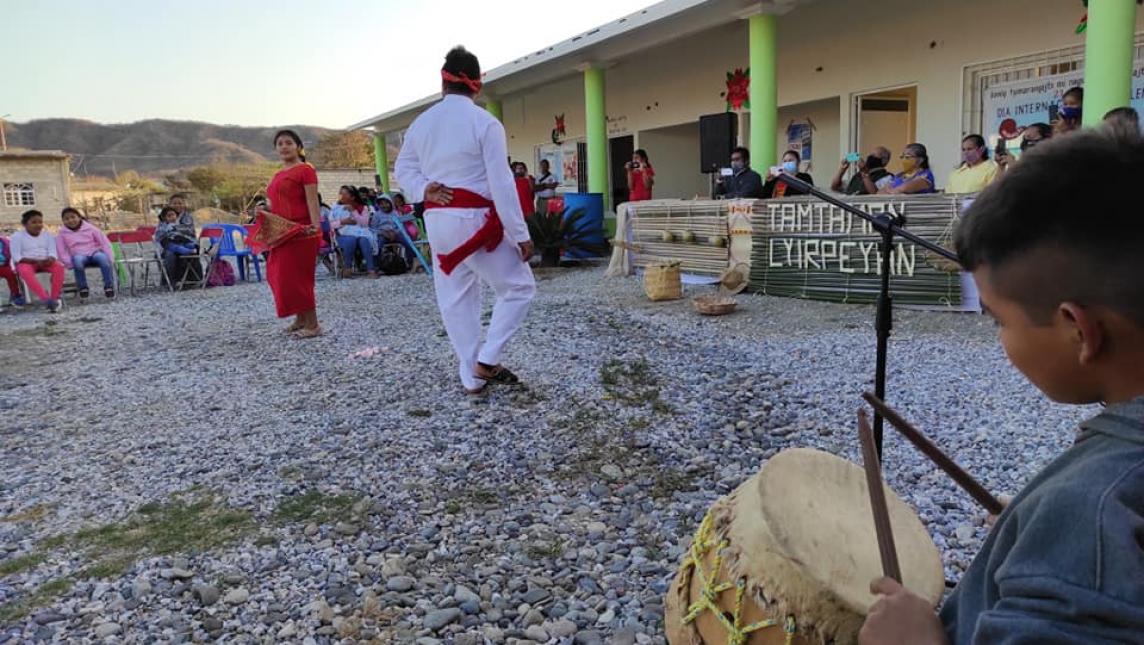 This February 21, within the framework of the International Mother Language Day, the ikoots peoples of San Mateo and San Dionisio del Mar commemorated their language, the ombeayiüts, with dances, recitals, music and film screenings. New generations no longer speak the language.

In two days, both in the House of Culture and in the municipal auditorium, the ikoots of San Dionisio del Mar danced their dances, in addition to playing their traditional flute and drum sounds, and recitals in their mother tongue.

It is necessary to reactivate coffee production in Bochil. Supervisor of mistreatment of teachers of the Ejido Felipe Carrillo is designated.

In the town of San Dionisio, the organizers recognized that the Huave language is no longer spoken among the new generations and is only dominated by the elderly, a situation of alarm due to the near loss of the language.

“Our language dies, it is what we feel in San Dionisio del Mar; boys and girls can no longer speak, speakers are dying. Everything we have will end, if we do not speak our language ”, reported the current Municipal Council. Huave language disappears among ikoots, older speaking adults die.

In the town of San Mateo, the ombeyiüts language is maintained as the lingua franca, since it is spoken by most of the youth and children, said Ernesto Regalado, who conducts prevention workshops in the municipality with young people from the population.

Meanwhile, in towns like Santa María del Mar and San Francisco del Mar, the mother tongue is almost extinct; in the first, there are no longer even vestiges of their dances and their ancestral traditions due to the proliferation of Christian religions.

While in San Francisco del Mar, for having been the seat of the Huave kingdom, three languages ​​survived; In colonial times, it is reported that in the population, half the inhabitants no longer spoke the Huave language, since this half was divided between people who spoke Zapotec and Spanish.