NASA is setting to launch Artemis Mission in February! 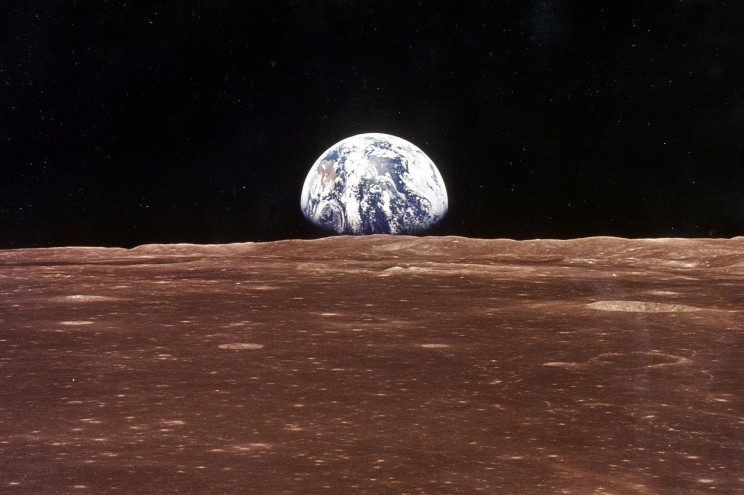 The launch of NASA’s powerful Space Launch System rocket is currently scheduled for February 2022. The SLS is 332 feet tall and now resides at the Kennedy Space Center in Florida, where it is stacked with the agency’s Orion crew capsule. On and around the moon, SLS will launch the next generation of deep space missions, including Artemis missions. It was supposed to take off in November, but it has already been delayed.

According to a NASA press statement issued on Friday, the integrated system is nearing completion of preparations for an upcoming uncrewed flight mission around the moon, which will include a series of integrated tests. Its mission, dubbed Artemis I, will pave the way for a future crewed flight test, and NASA hopes to send the first woman and person of color to the moon in the coming years.

It’s difficult to put into words what this milestone means, not only to us at Exploration Ground Systems, but to all the incredibly talented people who have worked so hard to get us to this point, said Exploration Ground Systems program manager, in a statement that the team has demonstrated tremendous dedication in preparing for the launch of Artemis I. There are many things to be done before launch, including more integrated testing and Wet Dress Rehearsal, seeing the fully accumulated SLS is undoubtedly a surprise.

Teams will undertake the first of a two-part test of the flight termination system inside the VAB before rolling out to the pad for the wet dress. Once the systems are validated, the 322-foot-tall rocket will return to the VAB for final inspections and checkouts, including the second portion of the flight termination system test, before returning to the launch pad. NASA stated that the Artemis I mission operations teams would continue to run more launch simulations before the launch.

The mission is scheduled to last four to six weeks. NASA aims to time the launch and splashdown of the Orion spacecraft in the Pacific Ocean during the day. The duration is determined by the Earth’s and Moon’s relative positions on launch day to achieve those parameters. During February, the opportunities are almost evenly divided between the two possibilities.

If it does truly start in February, it will be three years and three months late. NASA stated in 2014 that the maiden launch will take place in November of 2018. This was pushed out until December 2019-June 2020, and then too late 2021.

Following a successful wet dress rehearsal, the agency stated that it would establish a definite launch date. SLS is propelled by a core stage outfitted with four RS-25 liquid propellant engines and twin five-segment solid rocket boosters capable of producing millions of pounds of thrust.

NASA has already fired up the core stage and its engines twice this year to check that all of the rocket’s components are operational – albeit the first hot-fire test in January was cut short due to a hydraulic system problem.

In March, NASA completed their moon rocket engine test fire. The Apollo 17 mission in 1972 was the last time humans visited the moon.