Publishers And Microsoft Propose A Formula For Search Engines For Payment 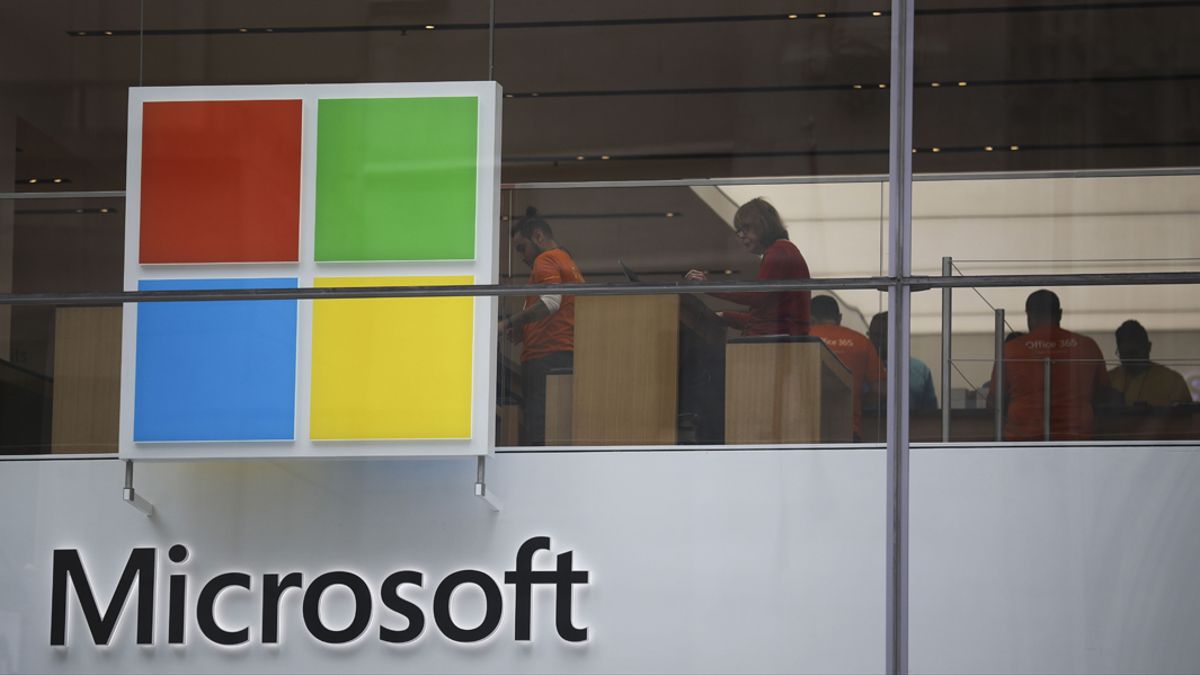 Publishers and Microsoft propose a formula for search engines and social networks to pay the media for using their content. The solution developed by the technology giant is to create an arbitration body that will assess and agree on the payment.

The technology giant Microsoft is developing a solution for search engines and social networks to pay the media for the use of their content, inspired by the new regulations approved in Australia, as reported by the company this Monday in a statement.

The solution to be developed, according to Microsoft, will order payments for the use of media content by gatekeepers and will include provisions for arbitration processes, so that “fair agreements” are negotiated.

Fair results
The provisions will be inspired by the Australian legislative model, which allows the creation of an arbitration panel that determines on its own a fair price according to the assessment of the benefits for each party of having the content included in the gatekeepers’ platforms. , as well as the cost of production and any other costs.

“Although press publishers are guaranteed related right in the EU, negotiations with gatekeepers will not produce fair results unless more regulatory measures are carried out to curb the dominant market power they have,” Microsoft stressed.

The technology company and the newspaper associations have urged the European authorities to implement an arbitration mechanism , since, if not, press editors may not have the ability to negotiate payment for their rights due to a lack of “financial strength.”

Thanks to Microsoft
“We appreciate Microsoft’s recognition of the value our content brings to the core business of search engines and social media, because that is where Google and Facebook generate the vast majority of their revenue,” said EPC President Chrstian Van Thillo .

For his part, the president of News Media Europe, Fernando de Yarza, added that the experiences in France and Australia show that “there is a real need for a binding instrument to tackle the inherent imbalances in the bargaining power” of these companies.

During the approval process of the new Australian regulations that regulate payment to the media for their content, Google even threatened to completely close its search engine in the country, while Facebook has blocked the publication of content from the media .