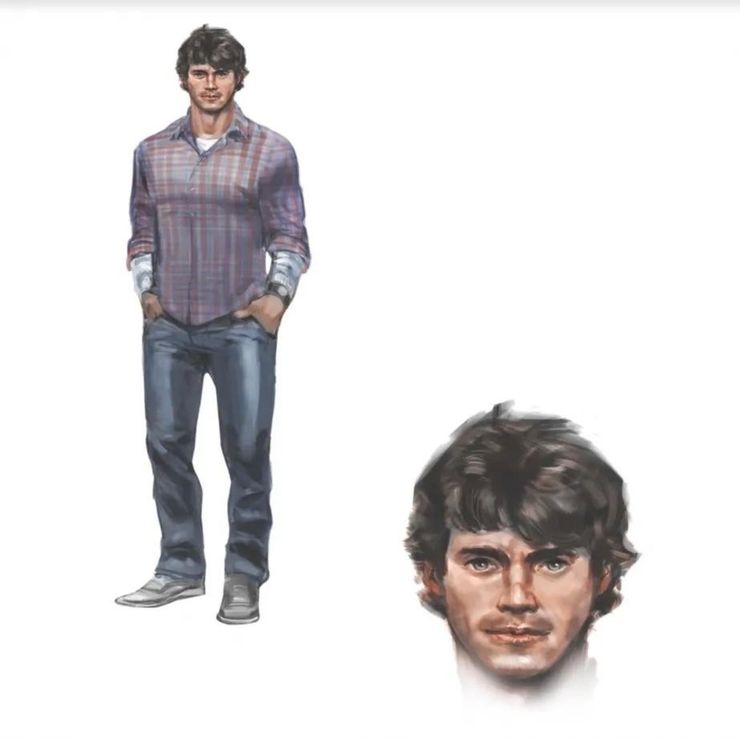 In this updated version, Peter Parker’s face was entirely different, with many preferring the older design. However, love is being shown to both the character’s models by Redditor Swagspider, avoiding any controversy in the process.

Swagspider’s Marvel’s Spider-Man design for Peter Parker is based on an official piece of concept art. While Peter Parker wears an outfit similar in the art to the one seen in the game, as he rocks plaid jeans and a shirt, the fans instantly notice the big difference. Parker’s hair is significantly messier and longer in this concept art of the final game, with the cleaner look being nowhere to be seen. With their own character model, some stubble on his face can be seen, something that Swagspider made into a full beard.

Till now, bearded Peter Parker has not seen in any of the Spider-Man films and rarely seen in the comics. Swagspider provides many different scenes to show off the edit. This allows fans to get a good look at this new Parker, showing his emotions. Overall, the look resembles Marvel’s Avengers’ Tony Stark, and few fans pointed it out.

The old model is looked at by 1st batch of photos; the PS5 version is edited by the 2nd. Fans are shocked at how good Parker looks in the new look with the long hair and beard. According to Swagspider, this could be because the new face model has long hair in real life, with the look simply suiting him better. Parker’s dinner date with MJ and his final fight with Doc Ock is shown. The fans can see the design from many angles—all of them look great.