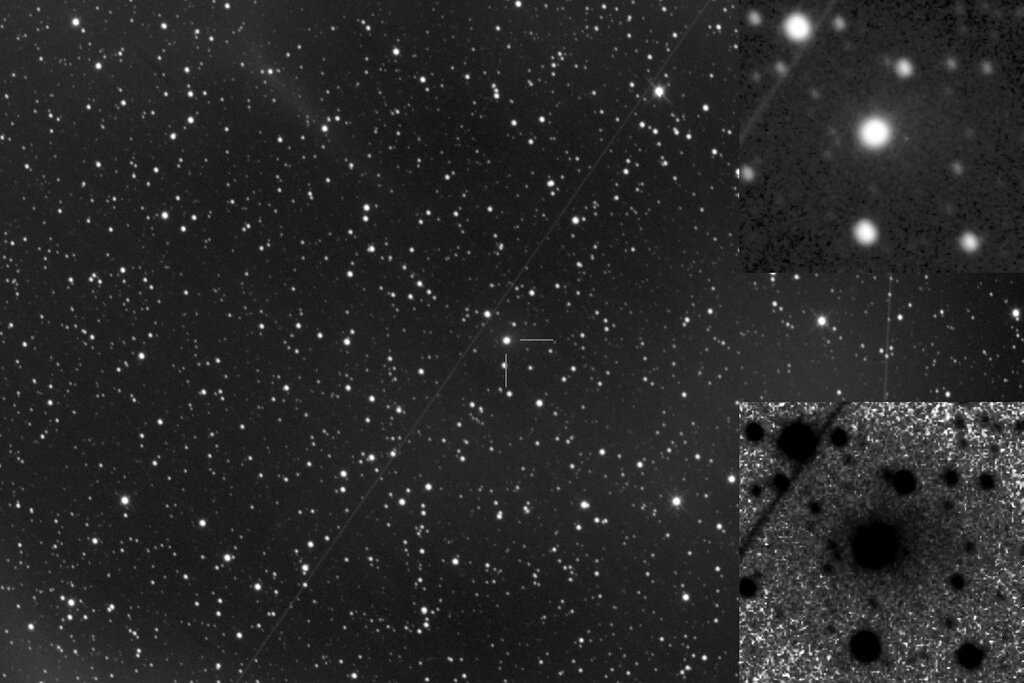 The Comet 29P which was discovered on November 15, 1927, has recently come under the spotlight as it created a Super Outburst Last Week.  On 25th September 2021, there was a strange appearance of a bright light spot across the edge of Jupiter. The following day there were two more violent outbursts in the space, followed by a fourth outburst on Monday. The comet shined 250 times brighter than usual. It wasn’t a falling star nor a Volcano-erupting planet. It was a Fireball called Comet 29P. Any person with a powerful telescope could watch the raging ball of fire from their backyard.

As per the Astronomer’s research, it was the first time everyone witnessed a Comet with four eruptions so close in space. Some Astrophysicists are referring to this as a “Super Outburst.” They also disclosed that it takes an immense amount of energy to cause such an outburst.

What is causing this Super Outburst of Comet 29p?

Researchers say that the Comets are existing through the birth of the solar system and are icy due to this reason. They are attracted towards the Sun randomly due to forces of gravity. Each Comet has its own story. But this Comet 29P is different from others. Unlike other comets, Comet 29P initially goes back to the frontier of the solar system and does not move towards the sun.

It is a wide ball of ice that moves in the space between Jupiter and Saturn. This makes it more like a Centaur around a semi-circular orbit which completes its revolution every 14.6 years. Even though this ball of fire exists 560 million miles away from the sun, it’s under the constant rage. This Comet is frequently releasing dust and gas in space.

This blazing fire is an outcome of its increase of Carbon-monoxide, which is a very volatile gas that only needs a pinch of sunlight to heat up and release large volumes of gas into space. The Comet’s atmosphere is bright with reflecting dust due to the eruptions. An Astronomer disclosed that there are seven minimum outbursts every year and no other comet in the solar system outbursts with such energy.

What could be the reason behind the Super Outburst even though it wasn’t closely approaching the sun? The reason could be a landslide or a huge chunk that broke off from the comet.

But Comet 29P broke its record by four constant outbursts last week. Astronomers noticed that the intensity increased in every jump of the outbursts. The cause of this comet’s outburst is still undiscovered. Nobody knows the reason behind these eruptions which is a major issue. Estimations are being made that they are being caused due to the vaporization of the comet’s chemistry. These could also be caused by Cryovolcanism. The surface is heated and softened by Sunlight and under it, a Cryomagma exists. When the crust of the Comet breaks the Cryomagma is exposed to space. The dissolved Carbon monoxide is vigorously released which causes the Cryomagma to outburst into space. Whatever caused the outbursts, Comet 29P will be an open-source to study the behavior of Comets.

It has been almost a century since it was first discovered, the latest eruptive behavior of this Comet depicts why many Astronomers love to study these primitive icy comets.