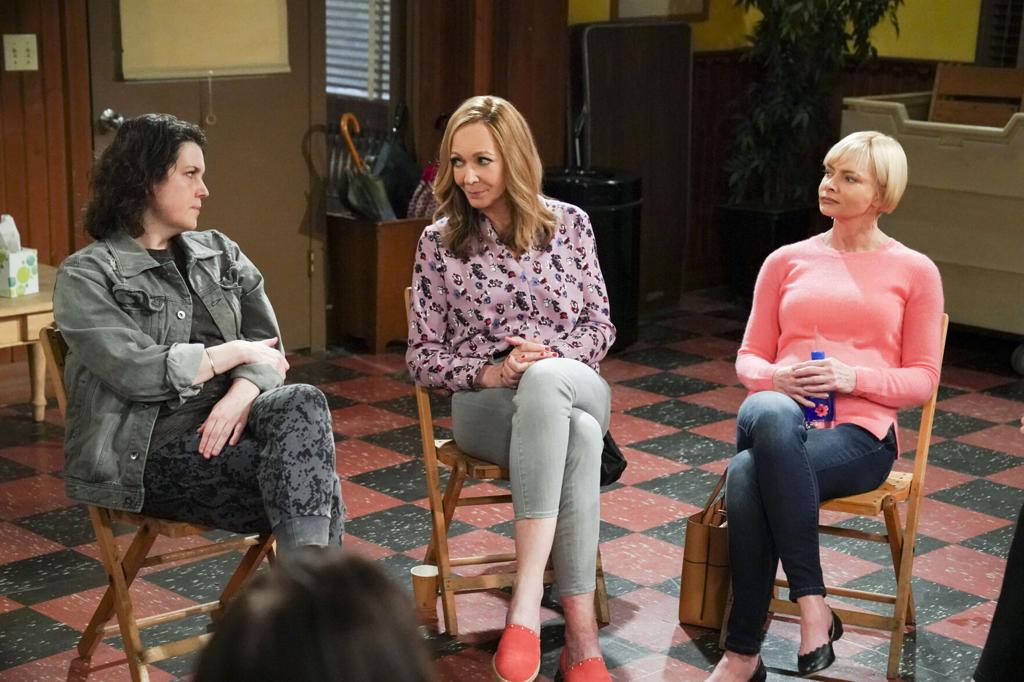 “Mom” – a critically acclaimed comedy with a hopeful note about recovery that’s flourishing creatively in its season 8. “That is a brilliant question. It wasn’t something we wanted,” executive producer Chuck Lorre states in the advancement of the CBS sitcom’s series finale Thursday. The final part of “Mom” was aired on the 13th of May, at 9 p.m.

When clients stop in for their free sand tart and some other baked goods, Theresa Hammons, Ashley’s Pastry Shop owner, announced there would be a chance to send a video clip to Janney to say “good luck & thanks for the memories.” Hammons plans to edit the video texts and personally send them to Janney to watch on the show’s grand finale night.

Nevertheless, those expecting Faris’ Christy to sink in to say goodbye settled to reference the character. At the same moment, Janney’s Bonnie gave the last sendoff at an Alcoholics Anonymous meeting, declaring that while she was once a mess, “Now, I kind of like me and the episode included a pair of significant developments: The wedding of Jaime Pressly, one of Bonnie’s partners in self-denial. And a cancer diagnosis for Bonnie’s husband, William Fichtner, with the promise it was treatable, but a long road ahead. Still, the main thrust was “Life goes on,” as exposed to a grand conclusion, with Bonnie helping a novice listening as the women shared their can-you-top-this myths about how bad things had once been for them. The last season did not much resemble the first one, but it illustrated a resiliency that has been one of the show’s brands. Even those stuck around either liking the show a lot or having this last meeting now don’t feel premature.