A new set of photos revealed from Disney’s live-action adaptation of The Little Mermaid! 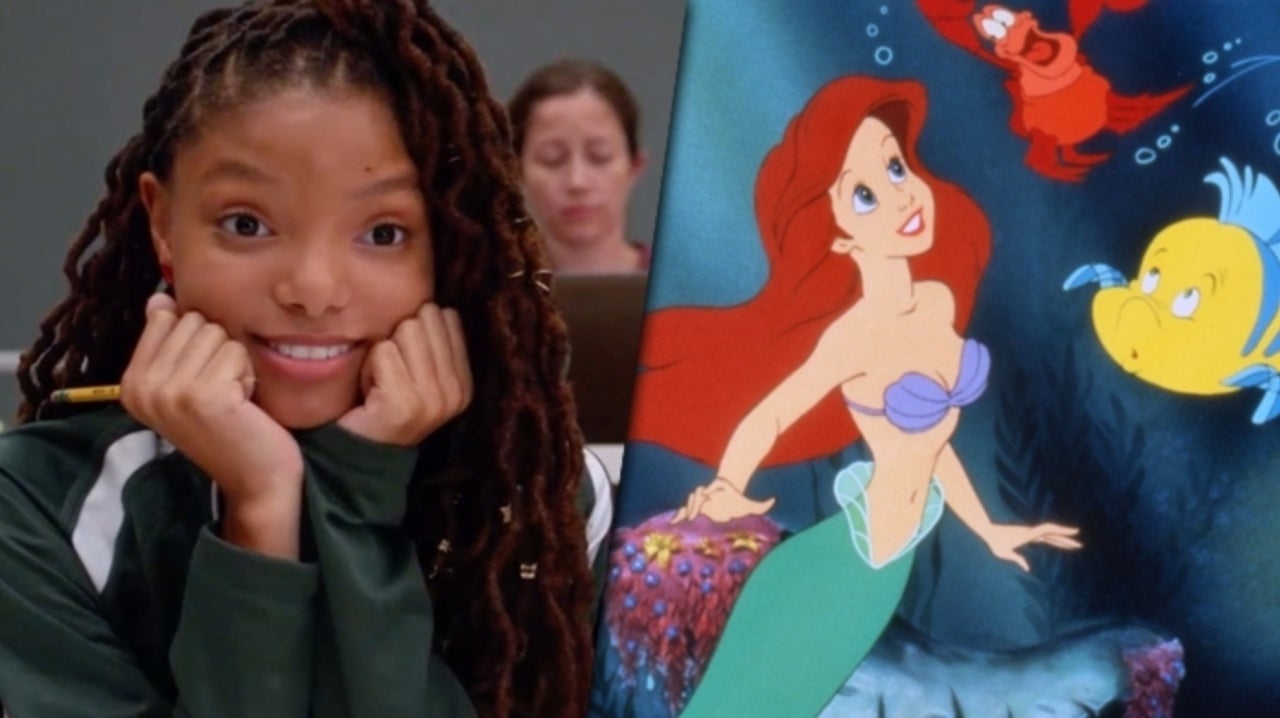 From Disney’s live-action adaptation of The Little Mermaid new set of photos show an iconic Ariel scene from a 1989 animated classic being recreated by Halle Bailey. The upcoming movie is the latest live-action remake of a beloved Disney film following Mulan, Aladdin, The Lion King, Cinderella, Beauty, and the Beast. Bailey Grown-ish star and singer, was chosen to play the lead role of Ariel. The other cast members include Melissa McCarthy as Ursula and Javier Bardem as King Triton.

The film is currently in the middle of production in Sardinia, Italy, after many months of delay due to Covid. The earlier set of pictures set to confirm several updates to the animated film will be made by the live-action reboot. While shooting for the shipwreck scene, Bailey was seen instead of a sea-shell bikini top wearing a full wetsuit. The actress also showed off a new hairdo for Ariel, personified in the character’s wavy and bright red look for braids. But the new pictures from the shooting location reveal Disney is also keen on keeping some of the character’s distinct looks.

The new images from the set which have surfaced show Bailey recreating a pivotal scene in The Little Mermaid. Obtain by Just Jared reveals the actress is wearing Ariel’s iconic makeshift burlap dress in the images. In the reddish shade, Bailey’s hair also seems to be more clearly dyed. The photos look from the scene when the mermaid princess finally gets her legs and surfaces from the water. By making a dress out of scrap fabric, she hides what she found on the shore. It’s also the moment when she meets Prince Eric for the first time.

After this 1st encounter, Prince Eric whisks Ariel off to his castle in the cartoon. However, the live-action adaptation seems to deviate from this narrative. On the back of a local villager’s wagon, Bailey was snapped, hitching a ride. In one picture, the actress peeked from a blanket to peer at the seaside townspeople. These contrasts to the 1989 animated film and prove that a new major update will be there in the new Little Mermaid by Disney.