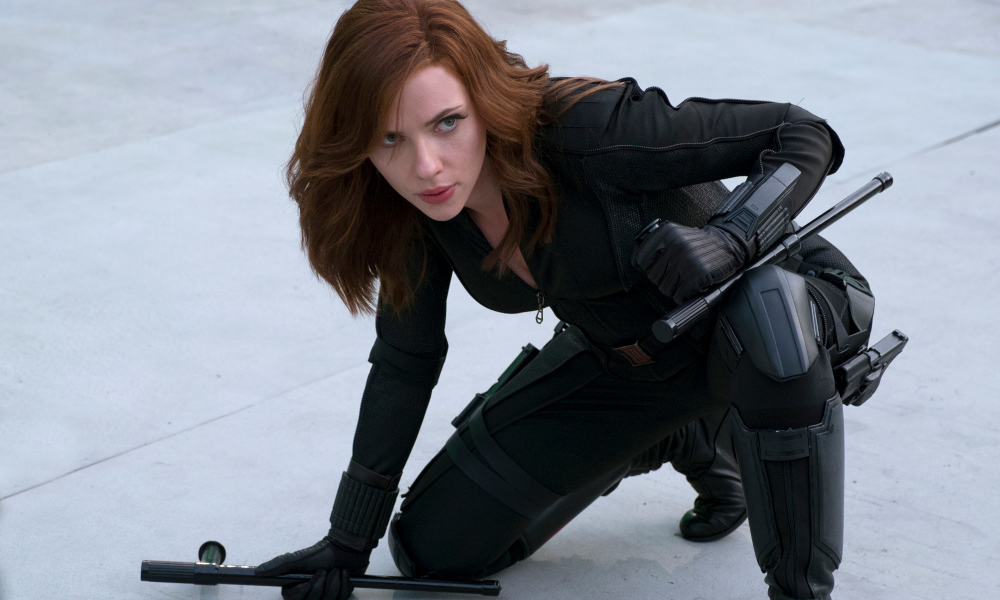 Black Window’s new box office numbers hit a low point and all these indicate future problems with Marvel’s franchise films under Disney ownership. Marvel has provided standalone films for nearly all of the core Avengers, including new players few TV series. But Natasha Romanoff, as one of the 1st Avengers introduced in phase 1 of MCU, has been left out of the main focus. In Avengers: Endgame with Natasha’s tragic death, Black Window is a retroactive tribute to her character.

About Natasha Romanoff’s origins, the long waited for the standalone film was hit by hard box office numbers and also received criticism about whether it fits within the MCU Phase after its released. The film takes place immediately after Captain America: Civil War (2016), leading up to the events of Avenger: Infinity War (2018). introducing Black Window’s solo story in Phase 2 or 3 may have given more justification for her death.

Due to the pandemic, the release date of Black Window was pushed back over a year, within the cultural forefront contributing to its loss. In Phase 3, Black Window was always intended to be the MCU’s 1st follow-up and Spider-Man: Far From Home. It is still the 1st Marvel film to be released since 2019; its publicity has been darkened by the success of Marvel’s Disney+ series Loki, The Falcon and the Winter Soldier, and Wanda Vision.

The film opened in theaters the weekend of July 9th, along with Disney+ premier access. On its 1st weekend, the film took home the biggest pandemic box office and, in the opening week, collected $219.2 million worldwide and $80.4 million domestic collections. When combined with the opening weekend’s revenue, the film came 3rd for the biggest MCU standalone origin film opening after Captain Marvel and Black Panther. While the film’s 1st-week collection was good but the 2nd weekend put all such hopes to rest. The film set another record, the largest 2nd-week drop in box office sales of any MCU film. It had a 67% revenue fall.