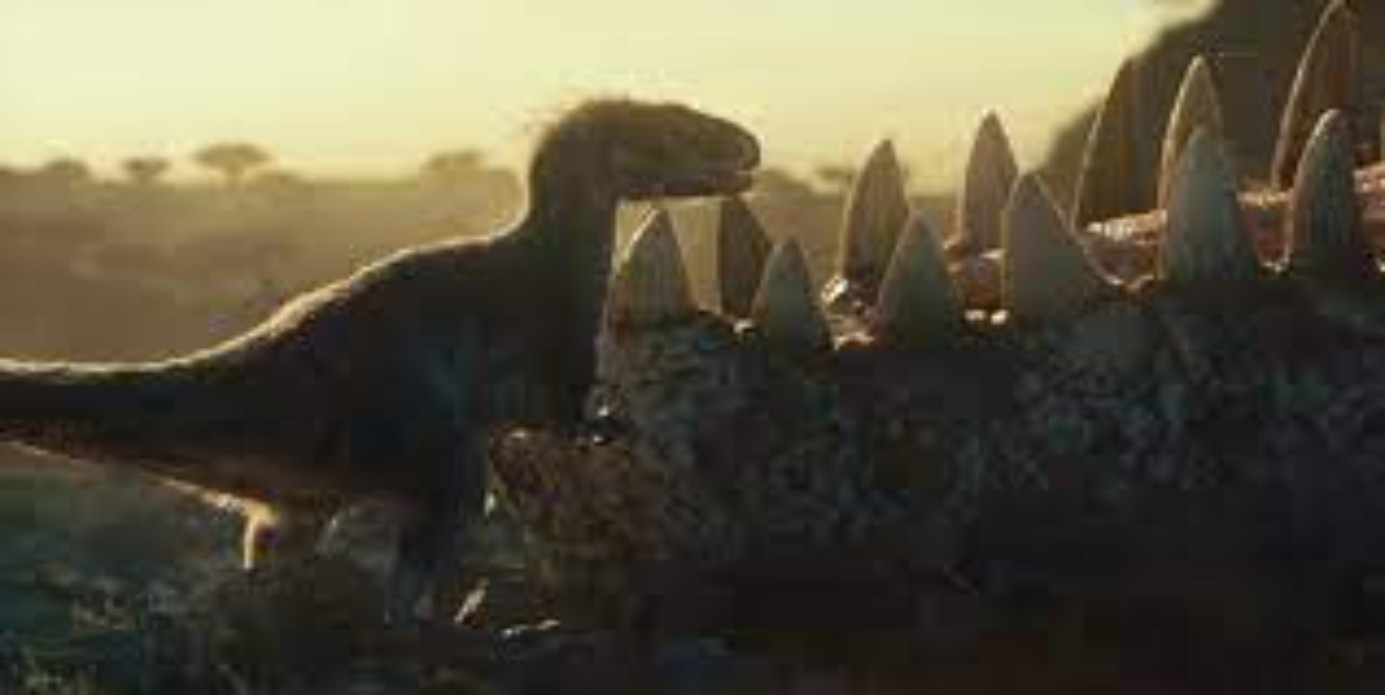 Using genetic technology, based on the idea that dinosaurs have returned from extinction since its inception, the T-Rex has been a significant feature in the Jurassic Park franchise. Its fossil even serves as the franchise’s primary logo. Trevorrow was insistent for Jurassic World on bringing back the original dinosaur, known as Rexy, 22 years on from where it had terrorized Ian Malcolm, Dr. Alan Grant, and the first guests of Isla Nublar. After Rexy’s 2015 reintroduction to audiences, she appeared again in the animated Jurassic World: Camp Cretaceous series on Netflix and Jurassic World: Fallen Kingdom.

In Jurassic Park, the audience learns that the DNA from which the park’s dinosaurs were cloned was extracted from mosquitoes trapped in amber. Now in Jurassic World: Dominion, it is shown that exactly how that happened for Rexy’s genetic donor. In the IMAX preview, Trevorrow explains how the prehistoric T-Rex dies fighting another dinosaur and how it is used in the final movie.

In the upcoming 6th installment, Rexy isn’t the only original Jurassic Park star who set the return. Trevorrow has also arranged for Laura Dern (Dr. Ellie Sattler), Jeff Goldblum (Dr. Ian Malcolm), and Sam Neil ( Dr. Alan Grant) to all reprise their roles. In the 1st movie, Rexy has posted troubles to their characters.

With Jurassic World: Dominion set to bring the long-running franchise to a close, the final outing gets to explore more about its truly biggest star. T-Rex deserves all the screen-time she can get as she remained the audience favorite for 28 years.