Kevin Feige MCU mastermind teases what to expect from the rest of Phase 4! 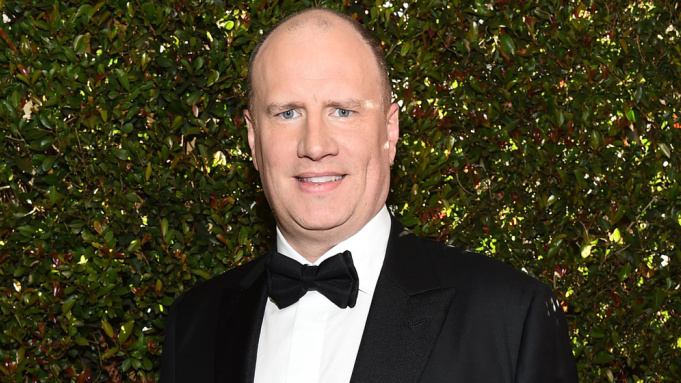 Kevin Feige MCU mastermind teases what to expect from the rest of Phase 4. The franchise took a little bit of time before the franchise restarted after the Infinity Saga due to Covid. So far, there has already been one film in Black Widow and three Disney+ shows in Loki, The Falcon and the Winter Soldier, Wanda Vision.

But MCU is just starting with Phase 4. There are many films and series that are yet to be rolled out. For the remaining part of 2021, there are three films and one show which will keep Kevin and the team very busy. There are various other projects at various levels of productions. Thor: Love and Thunder and Doctor Strange in the Multiuniverse of Madness are currently in post-production, and Black Panther: Wakanda Forever just kicked off production.

Kevin and most of the people in MCU are not much opened about the upcoming slate. But in the new video with Rotten Tomatoes, Kevin sits down and previews what else is coming for the rest of Phase 4. That includes details about how they have kick-started production for Eternals, Shang-Chi, and the Legendry of the Ten Rings and the details of how they are handling the expansion of the universe.

Kevin has not revealed any spoiler details in many of his press appearances and just did that in the video with Rotten Tomatoes. He points to comic books for inspiration, citing that stories of various scopes have been told in the 70 years of Marvel Comics. He is confident that they will be able to translate the stories either into small or big screens. He mentioned the name of Loki as a project that has a bigger narrative while also dealing with a personal story.

It seems that Kevin has a good idea of where he wants to bring the MCU in the future. Phase 4 so far has confirmed slate and with other projects expected to fall on phase 5. For the upcoming stories and the new overall story that MCU is building, specifications are still unknown.