Lance Reddick is returning as Charon in John Wick: Chapter 4! 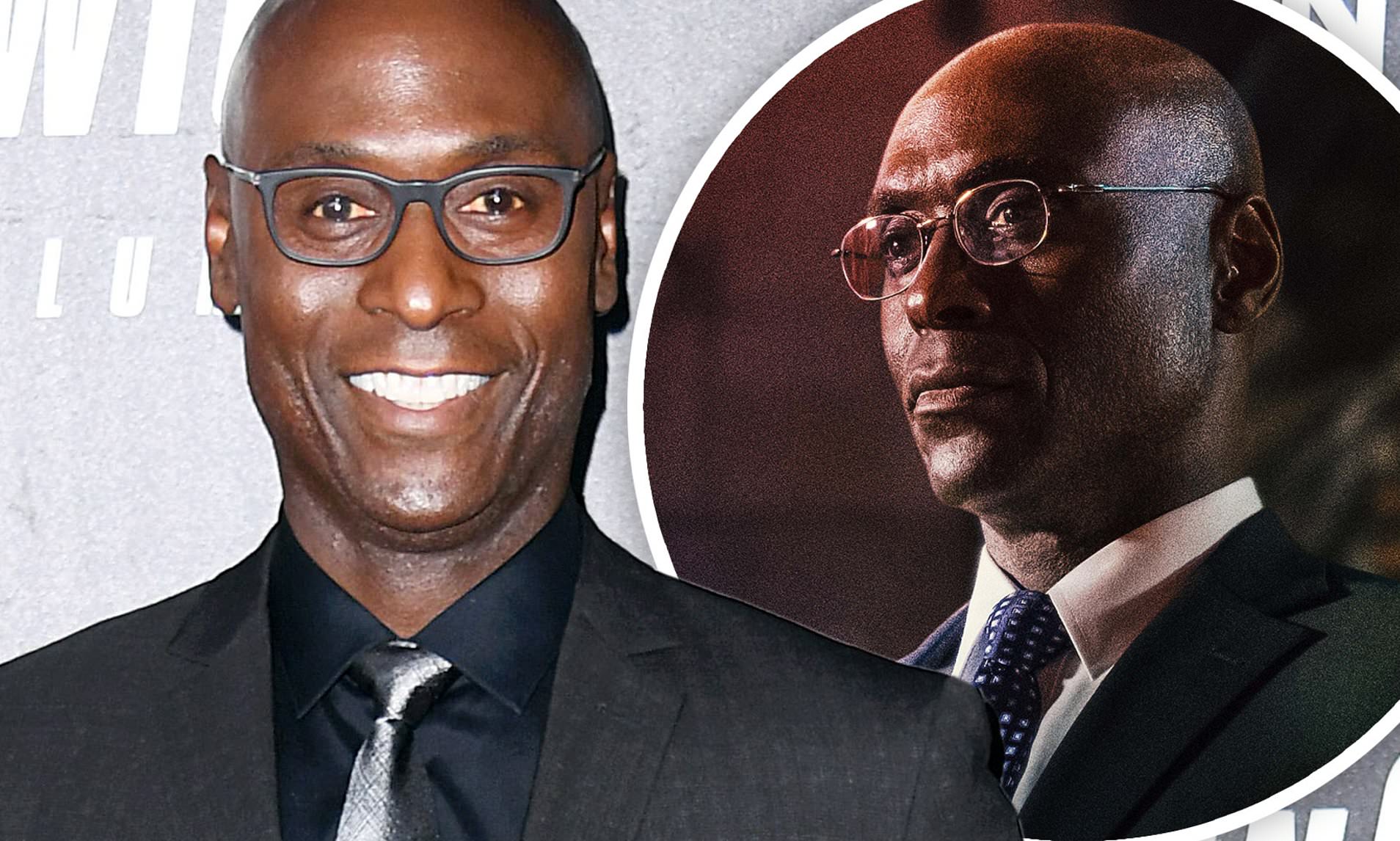 For John Wick: Chapter 4, Lance Reddick is returning as Charon. The film, which is Lionsgate’s highly-anticipated neo-noir action sequel, marks the return of Keanu Reeves as the dog-loving, charismatic, titular assassin. Reeves 1st played the cold-blooded hitman in the 2014 John Wick film. The film proved to be a super hit for the studio. Later he reprised his role in the sequels, John Wick: Chapter 2 (2017) and John Wick: Chapter 3 – Parabellum (2019). The franchise earned a collective worldwide gross of $587 million. The 4th instalment is scheduled to release on May 27, 2022, with the 5th film also in the pipeline.

For the 4th instalment, filming is already underway; the film has both new and returning actors. Newcomers include – Rina Sawayama (Japanese pop-star), Donnie Yen (famed martial artist), Shamier Anderson (Stowayay actor), and Bill Skarsgård (IT star). Recently, Doctor Strange’s Scott Adkins and Mortal Kombat’s Hiroyuki Sanada were cast in disclosed roles. Laurence Fishburne is also confirming his return as The Bowery King. Besides Fishburne, now it looks like another veteran is joining Reeves for 4th instalment.

Lance Reddick will return as Charon for the 4th instalment, according to a report by Deadline. The actor has reportedly signed a new deal with Lionsgate for the sequel. He also confirmed his comeback in a now-expired story on Instagram, but he didn’t share detail about his character.

Reddick’s Charon is Ian McShane’s Winston’s right-hand man, and at the Continental Hotel’s New York City establishment, he is the concierge. Reeves’ protagonist, Reddick, provides various housekeeping services and takes care of his dog, but the job isn’t included in the hotel’s package of facilities. In Chapter 3 – Parabellum Charon saves Wick from being killed at the hands of Zero. When they raid the Continental, he also helps him take down the High Table. Throughout, Charon is generally supportive of Wick. But at the end of the 3rd film, to regain control of the hotel, when Winston betrays Wick, he stands by his boss because he knows that Winston faked John’s death.

Reddick’s reappearance now official, and the audience can also count on McShane to join the cast in the coming days. Further reveals are expected as the film shoots across Berlin, New York, Japan, and Paris.